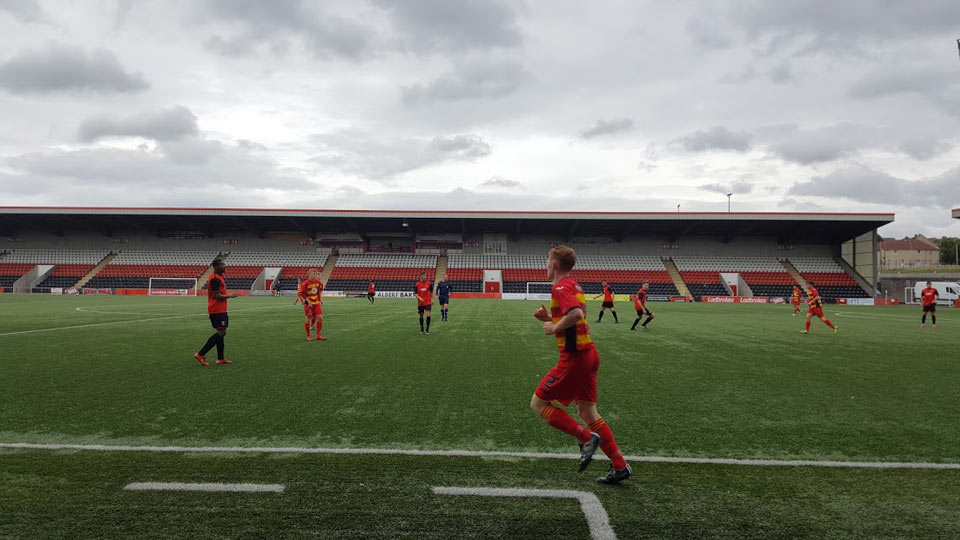 Football In Our Society

Football is one of the most popular sports in the world. Contrary to what some people think,
this sport is not only useful for developing sports skills or improve public health, it also has a
lot of social benefits for those who practice it.

In the society in which we live, many people are not well socially integrated. It can include
strangers, non-sociable people, asylum seekers, criminals and many other categories of
people.

In addition of being a sport, football also has social, political and other qualities for those
who practice it. Indeed, football is sometimes an effective way to solve some social issues
such as struggle of integration, lack of language skills, poverty or obesity.
How can football solve such social problems?

The first answer to this question is the fact that football brings people together, there is a
strong relational aspect in this sport. By interacting with the other members of the team, the
individual will socialize with them and thus broaden their perception of the outside world.
Football is a significant factor of social integration.

This sport allows those who practice it to discover things that we do not learn at school, such
as solidarity with our team, a rigor demanded by the coach on and off the pitch, accept the
differences of others, and do not judge others because they are not the same in relation to
their religion or country of origin. All these things are essential in everyday life and allow
young people to have a broader view of society.